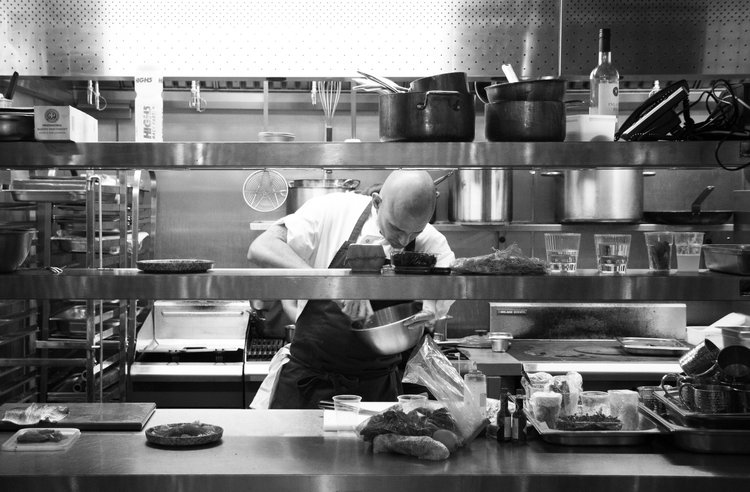 Ronnie trained in patisserie and for 17 years worked for many critically-acclaimed restaurants including J. Sheekey and Scott’s restaurant. After his time at Mark Hix’s highly-successful restaurants he set up his own company Peckham Manor, which includes pop-ups and supper clubs. Ronnie has also appeared on the Great British Menu, Million Pound Menu, Sunday Brunch and has aired demonstrations on the Vice channel Munchies.  He joined Camm & Hooper late last year.

“I’m excited about the opportunity to move around our six sites, which all have their own personalities, and create bespoke menus for them all,” said Ronnie. “For me, it’s all about keeping food simple. Seasonality and provenance will form the cornerstone of our new menus.”

Debra Ward, Managing Director for Camm & Hooper, said ‘We are thrilled to have Ronnie at the heart of our in-house team. Ronnie’s ability to curate simple seasonal items, expertly create innovative dishes combined with his passion for team development is already transforming our clients’ gastro-experience.”